Award as “Low Carbon Model Company of the Year”

Technologies to reduce CO2. This year, HZI Steinmüller GmbH was nominated in the context of the “China Low Carbon Model Peak Forum” as one of the leading companies in the field of environmental technology, and convinced the jury with its concept to reduce CO2 by using thermal waste treatment processes, anaerobic digestion, and the combination of both methods.

Numerous guests from the fields of business and politics, and representatives of environmental organisations took part in the prize ceremony, which was held in Beijing on 30 June 2015. The award has once again confirmed the corporate goal of HZI Steinmüller, “We make the world a cleaner place”, and underlines the necessity of promoting and further developing environmentally-friendly technologies.

HZI Steinmüller has already built an energy-from-waste plant in the Chinese city of Hefei, which went into operation in 2012 with a throughput of 1,000 tons per day and a thermal output of 36 MW. In summer 2013, thanks to the convincing overall achievement, HZI Steinmüller also won the contract for the second expansion stage of this plant, which once again comprises two lines, each with an output of 500 tons per day. Furthermore, the company, as co-owner of the Shanghai Pucheng Thermal Power Energy Co. Ltd., which operates a waste incineration plant in the district of Pudong, was able to gain operational experience with Chinese waste. “This know-how,” stresses the Managing Director Dr.-Ing. Gert Riemenschneider, “gives us a clear competitive advantage in the engineering of new plants, for Chinese waste contains a large proportion of organic substances. That means an extremely high moisture content and a very low thermal value. An effective firing must ensure independent incineration, despite these unfavourable waste characteristics. We have therefore developed a modified moving grate system based on proven technology, which takes account of this special situation.”

Anaerobic digestion is another solution approach for reducing CO2 emissions, as the entire methane generated during the digestion process is converted and can be fed into the public gas network. The methane is therefore harnessed, and its release into the atmosphere is prevented. This method is suitable especially in regions that do not have a district heating system, or where fast and relatively cheap solutions to reduce CO2 are sought. HZI Steinmüller also has reference plants in this area, with a capacity of 6,500 to 85,000 tons per year.

Furthermore, HZI Steinmüller invests in the research and development of new technologies that serve to protect the environment. Together with universities and partners from industry, the world’s largest test facility for CO2 emissions was developed, which can filter up to 95% of flue gas by means of so-called “carbonate looping”.

As acknowledged for some years now in Germany by the Federal Environment Agency and the Federal Ministry for the Environment, Nature Conservation and Nuclear Safety, waste incineration plants can make an essential contribution to reducing CO2 considerably. Two factors above all explain this: First, thermal waste treatment reduces the use of environmentally-hazardous landfills (in Germany the depositing of untreated municipal waste in landfills has been prohibited since June 2005). This represents a huge environmental problem, as highly hazardous methane gas, which is more than twenty times more damaging than carbon dioxide, is released from landfills in an uncontrolled manner. According to studies by the American Environmental Protection Agency (EPA), the depositing of waste in landfills is even considered to be the third-greatest cause of methane gas emissions worldwide. However, thanks to Steinmüller Babcock’s highly-developed flue gas cleaning technology, the flues gases released by a modern waste incineration plant are clean and do not represent a danger to humans or the environment.

Second, thermal waste incineration contributes to energy generation and thus spares fossil energy sources such as coal, natural gas and oil. In a study from 2005, the Federal Environment Agency stated that “the incineration of waste […] not only serves the harmless disposal of waste, but also produces a considerable amount of energy as electricity and heat. Waste incineration therefore contributes to climate protection and spares natural resources”.

Certification of grate technology for the Japanese market

Desulphurisation technology for India and Bangladesh 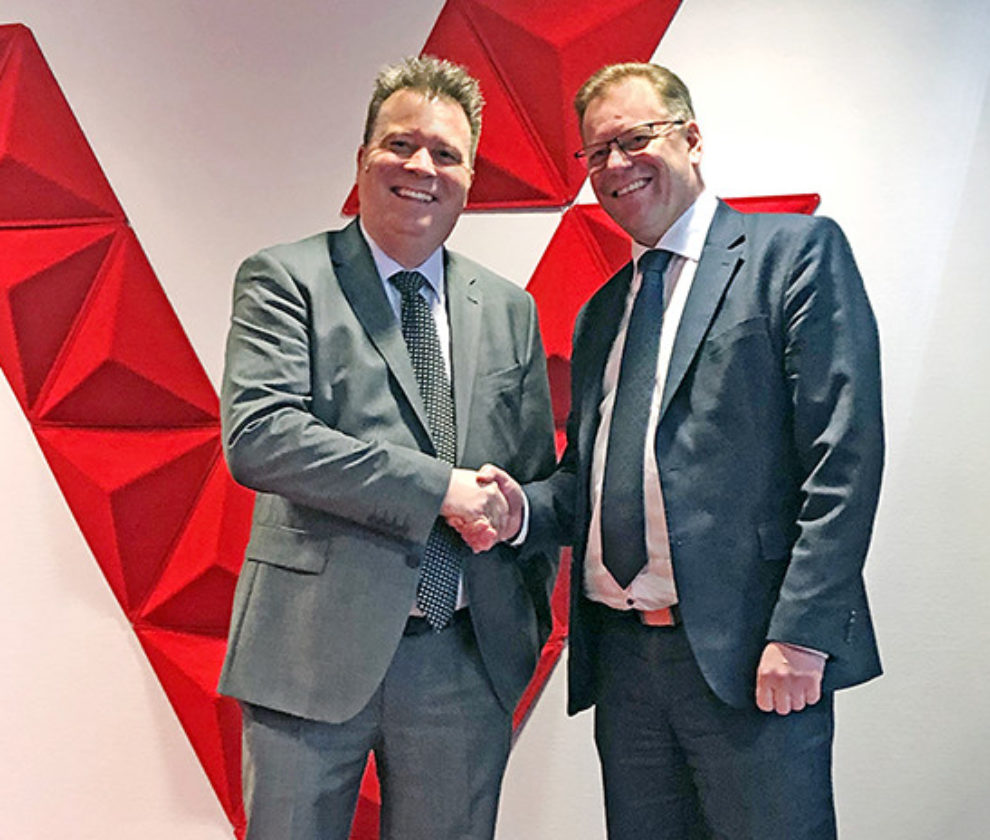 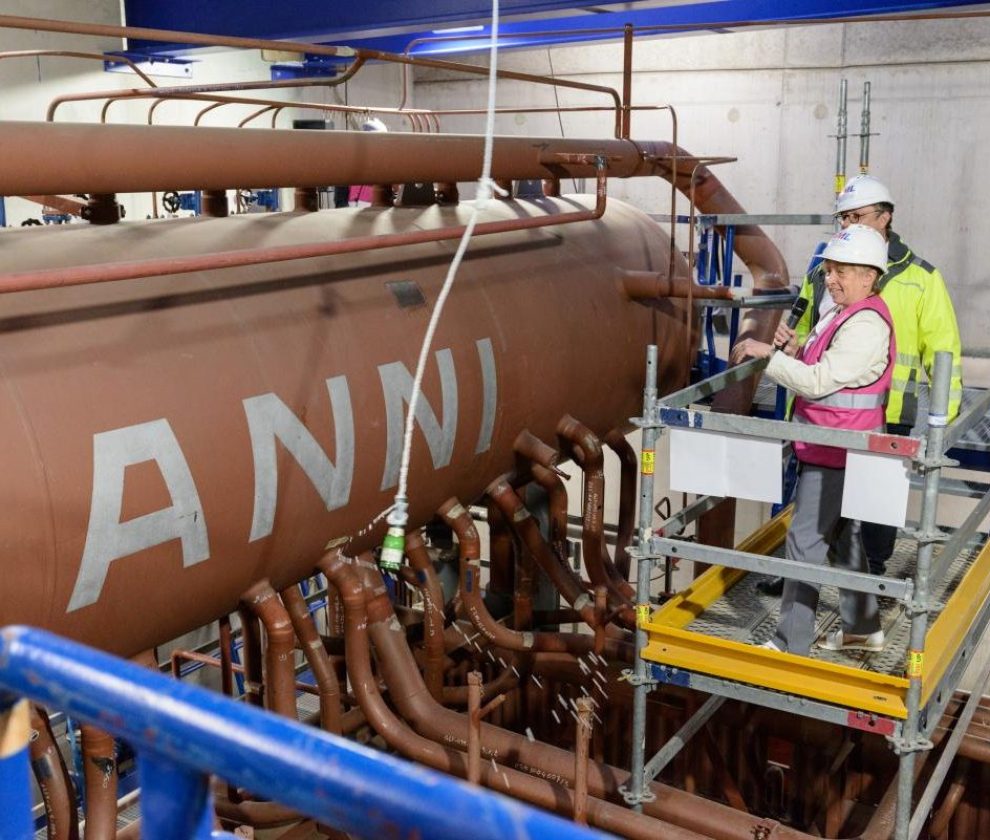