In Delfzijl (Netherlands) to the traditional Gummersbach company HZI Steinmüller (SBEng). The scope of the SBEng contract includes the planning and construction of a boiler including a combustion grate and ancillary facilities. Installation will begin in June 2017 with completion scheduled for only 16 months later in October 2018.

This additional line with a capacity of 192,000 tons per year is solely intended for the incineration of refuse derived fuel (RDF). These fuels, especially treated from commercial and industrial waste, possess a significantly higher calorific value than conventional domestic waste. Compared to the generation of energy with fossil fuels, the use of RDF to generate energy represents a cost-effective and environmentally friendly alternative. The steam generated from the plant is intended to supply the energy requirements of, for example, the companies operating in the neighbouring Oosterhorn Industrial Park. The Delfzijl location offers distinct advantages: firstly, the existing infrastructure is made use of in such ways that enables delivery of the waste by ship, rail or truck, while secondly, the supply routes for the process steam to the nearby industrial enterprises are particularly short. The industry partners will thus draw environmentally friendly energy, generated directly at the location.

The EEW-Group has been planning, building and operating waste disposal plants for over 25 years, setting Europe-wide standards in the process. As the market leader in Germany and ranked one of the top ten in the world, the company today possesses the biggest park of installations in Germany generating power from the thermal recycling of waste. With the Delfzijl contract, Steinmüller Babcock is building on the longstanding successful cooperation with EEW. This company has already put its trust in the expertise of SBENG with the EfW plant in Heringen as well as the ongoing service activities at several locations.

Certification of grate technology for the Japanese market 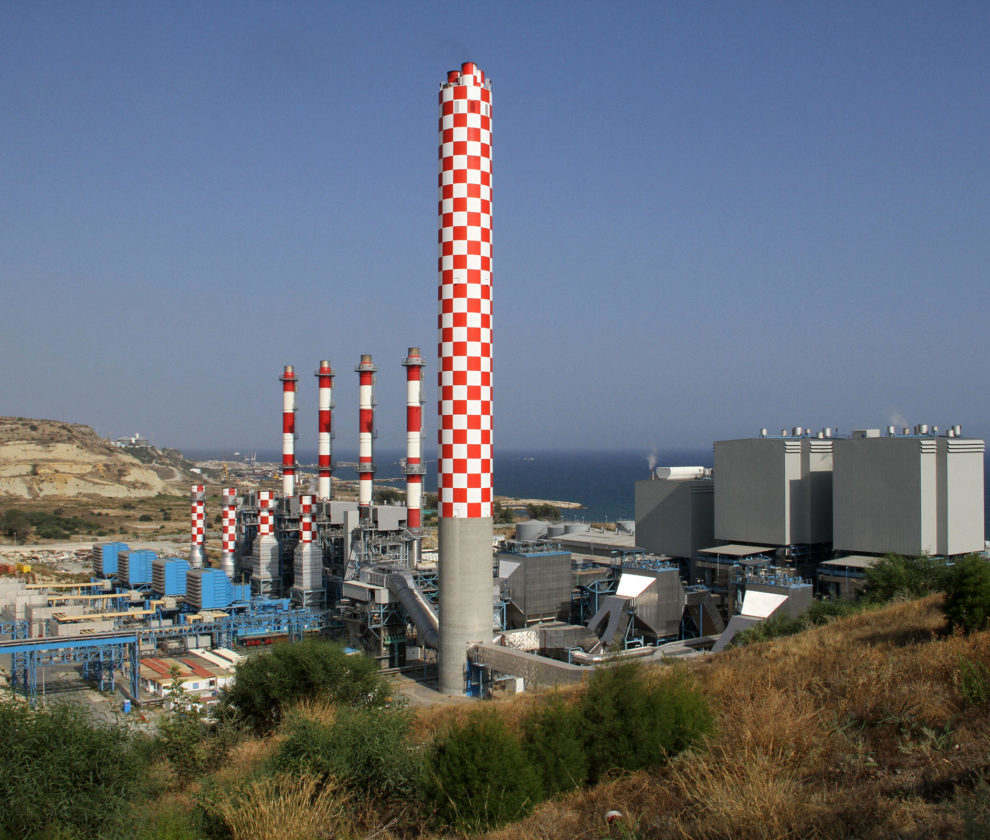