Gummersbach, 8 March 2017. HZI Steinmüller GmbH, based in Gummersbach, Germany, won the bidding process to build the boiler and furnace unit for a new waste utilisation plant in northwest Stockholm. The client is E.ON Värme Sverige AB, the Swedish subsidiary of the German E.ON Concern. The single-line waste-to-energy plant, with a performance of 100 MWth, will treat municipal and industrial waste and later supply electricity and district heating to the region. More than 80% of the annual heating needs of the E.ON district heating network will be covered by the WtE plant Högbytorp in the future. Commissioning is planned for the end of 2019.

HZI Steinmüller convinced with a technical concept that combined a tailored, sophisticated solution with a good price. This is already the second contract from E.ON Värme Sverige AB for the Gummersbach company, after the energetic optimisation of a waste-to-energy plant in Norrköping, Sweden. The contract for HZI Steinmüller encompasses the engineering, construction and delivery of the complete waste incineration unit, including the combustion grate, dry deslagging, boilers and other components of the water-steam cycle, as well as the boiler house and the façades.

The WtE plant Högbytorp is part of a location initiative for the sustainable development of the urban district of Järfälla and Upplands Bro in northwest Stockholm. It will be one of the largest thermal waste utilisation plants in Sweden. Household and commercial waste will be used. The forward moving grate installed by Steinmüller with 4 tracks and a width of more than 12 metres, is the largest that HZI Steinmüller will have delivered in its history to date. The boiler is also impressive, with a performance of 100 MWth. The combustion capacity of the plant is designed for 45 tons per hour. Furthermore, with this new plant construction, an innovative dry deslagging concept will be used for the first time in Sweden, which allows a much higher recovery of resources from slag. Thus the waste incineration plant will not only utilise the energy of the waste, but will also make a significant contribution to material recycling.

The focus of energy generation at the waste-to-energy plant Högbytorp will be on the provision of district heating. The goal is to merge the three currently existing district heating networks of the surrounding municipalities, which are currently being supplied by small older heating plants, into a large network that will be fed in an environmentally manner with energy from waste. More than 80% of the annual heating needs of the new large district heating network will be generated in future by the thermal waste utilisation plant in Högbytorp.

After its completion, the WtE plant in Högbytorp will be visible from afar as a deliberately designed landmark, even from the Swedish E18 motorway. “Typically Swedish”, the plant will receive an impressive, mostly transparent façade. The famous Stockholm architecture practice Scheiwiller Svensson Arkitektkontor AB is responsible, which also designed the project “Filmstaden Mall of Scandinavia” in Solna, among many others.

For HZI Steinmüller, the on-site operative construction phase starts in March 2018, the erection of the boiler is planned for May 2018.

Award as “Low Carbon Model Company of the Year” 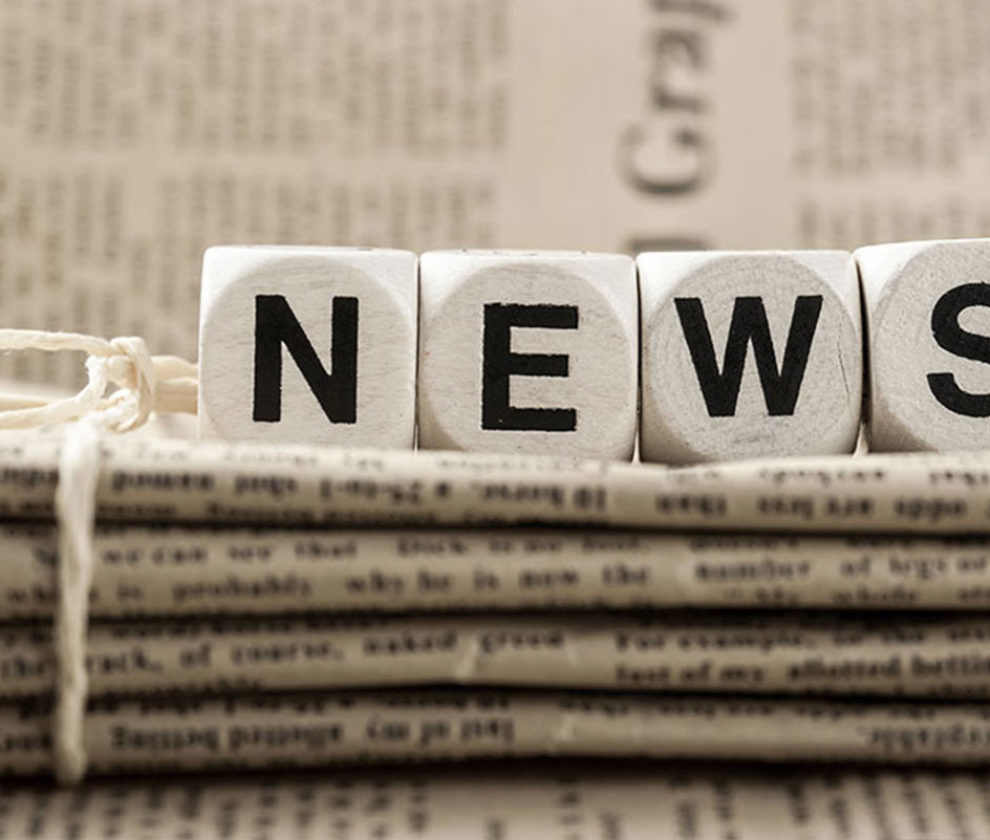